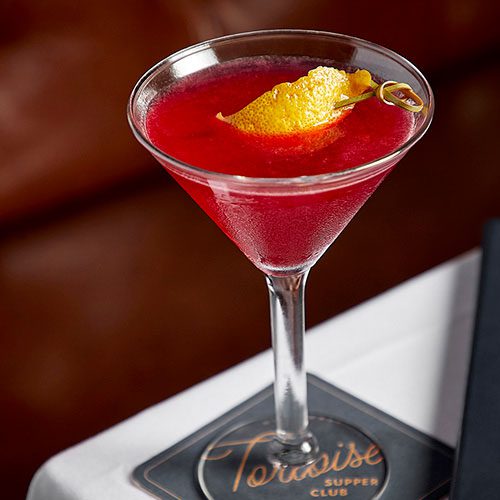 Hand crafted cocktails made with the freshest ingredients from scratch.

Bourbon, Puntemas, Aperol, Chocolate Bitters — Created by an American writer who founded a magazine in Paris called Boulevardier in the 20’s, a close cousin to the Negroni.

Vodka, Organic 100% Cranberry Juice, Blood Orange Liqueur, Lime Juice, Simple Syrup — In an effort to expand their market share beyond children, a national cranberry juice cocktail company created the Cosmopolitan. The Harpoon is the forerunner to the Cosmo, made with fresh organic cranberry juice..

Angostura Bitters, Rye, Lemon Juice, Orgeat — Created by Guiseppe Gonzalez at the Clover Club bar in Brooklyn. He entered the cocktail in a contest and came in 2nd place. The drink became so popular no one remembers what cocktail came in 1st. . 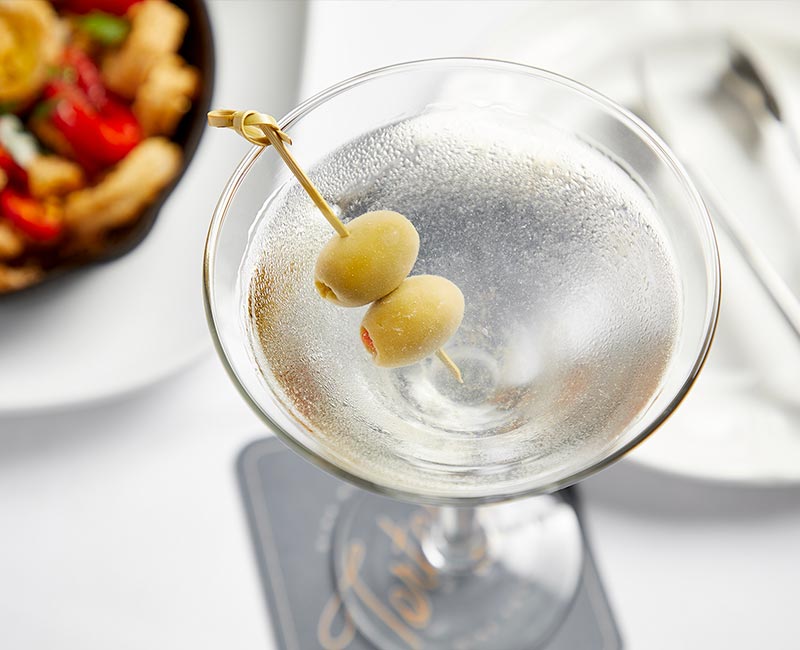 Some days call for a bottle of Coors Light with a lime.  It is a supper club after all. Wine by the Glass

Scroll down for even more bottles. Vintages subject to change.

Meeting for Drinks, Dinner, or Both?

Our Tortoise team looks forward to sharing their knowledge about our craft cocktails, beer, and wine list.

The entire Tortoise Supper Club menu is made from scratch.  Everything from lemon juice in the cocktails to the ice cream, and everything in between is made fresh in house. 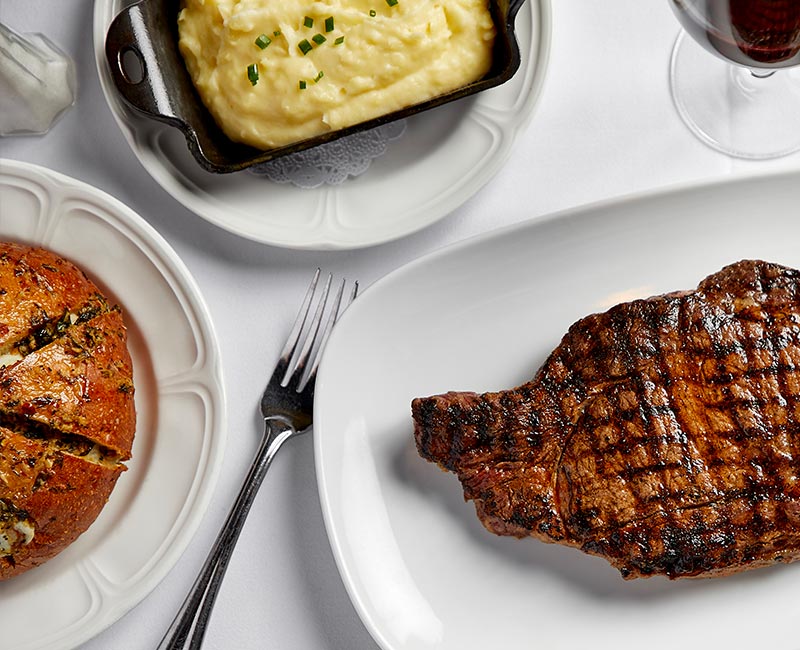 Every meal made from scratch The perfect end (or start!) to your night

20% Gratuity Added to Parties of 8 or More